Here at Picky Bastards there’s one particular list of albums that we really enjoy being picky about. The Mercury Prize has gotten a lot right over the years, PJ Harvey winning twice; The xx winning for their debut and repeated nominations for the likes of Laura Marling, Radiohead and Elbow. Of course we would also agree they’ve gotten a bunch wrong too; considering Divide as a worthy album in 2017; Kate Tempest never quite ending up at the top of the list; forcing me to suffer through The Ooz by King Krule again. This year we’ve created our own shortlist, of albums from British and Irish artists released between July 21st 2018 and July 19th 2019. We’ve got 11 albums here, so just pretend that we included whichever brilliant album that ends up on the list we’ve forgotten as our 12th pick. These aren’t predictions, but instead each of our personal choices for an album that deserves to be included. 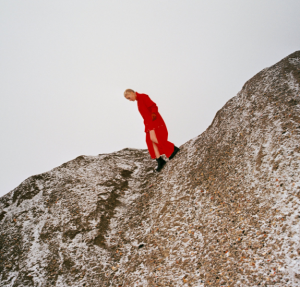 Experimental yet always accessible. Uber-cool yet always fun. From her early adventures in psych-tinged folk, Carmarthenshire’s Le Bon has molded out a sound of her own that is shared by no one. Le Bon’s latest, Reward, offers more magnificent left-field pop that despite its off-kilter approach, proves to be a truly infectious record. From the modestly triumphant opener ‘Miami’, Reward sets off through an album so generous in wonderful, rich arrangements and a frankly perverse amount of catchy melodies that to not at least consider it for the Mercury would be criminal. Le Bon is genuinely one of the most distinct and interesting singers from the British Isles right now and Reward, her sixth outing, is a worthy testament to that.

IDLES – Joy As An Act of Resistance

So I get the difficult job then, because what praise can I give Joy as an Act of Resistance that hasn’t already been given? Still, I’ll give it a try: This album is quite simply the most incendiary cultural statement to be made since Kate Tempest’s ‘Tunnel Vision’ (from Let them eat chaos) in 2016. In the past there have been years when I’ve been both shocked and disappointed by the decision of the Mercury judges (Tempest was robbed at least once for example). This year though, the panel should really give up and go home as soon as the list has been read, because IDLES are the only real contenders.

There’s no grey area when it comes to ranking Little Simz’s 3rd album among the best of the last 12 months. 10 songs that showcase every aspect of her personality, individuality and sheer talent as a performer it’s the result of years of promise that I’ve been following since her debut back in 2015. ‘Offence’ is an outrageously powerful opener, while ‘Boss’ captures the energy of her live shows. She can move to the chilled vibes of ‘Selfish’, before returning to the energy on ‘Venom’ which sees her knocking out incredible verses like it’s nothing. Grey Area is the highest reviewed album of 2019 among any genre on Metacritic, so I will be astounded if Little Simz doesn’t make it onto the Mercury short-list and finally into the mainstream spotlight where she belongs.

Loyle Carner – Not Waving, But Drowning

Derided by some for his gentle tone and focus on family, Loyle has forged a fan base who see that his stories of positivity come from places of pain. His debut album, Yesterday’s Gone, was lauded for that reason. It rightly found its way onto 2017’s Mercury Prize shortlist. If Not Waving, But Drowning doesn’t make this year’s list it will be an absolute travesty. A step forward from the last album, it tells the tale of a young black male who has come through family tragedy, mental health struggles, and issues with identity to find a place of stability and security. It’s a thing of beauty. 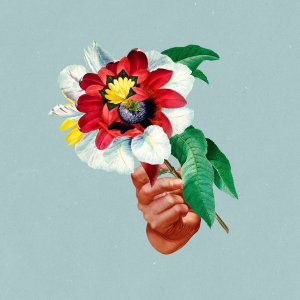 With some album big hitters in 2019 I wanted to pick something that flew a little more under the radar in the second half of last year. That album is Maribou State’s Kingdoms in Colour. If you’ve ever longed for a more melodic and soulful LCD Soundsystem then this album is for you. Super soothing for tired minds, ‘Kingdom’ is musical salted caramel. Holly Walker appeared on their last album and is back with vocals on ‘Nervous Tics’ and ‘Slow Heat’. She’s a welcome addition and I hope to hear more from her in future. I’m not expecting a Mercury winner here, or even a shortlisting but you should let these sounds into your life. 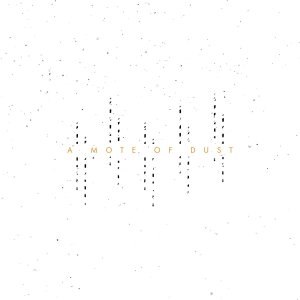 The music that Craig and Graeme make is the kind that permanently haunts your heart. The second and final record under this moniker, which heralds the end of the recording career of one of Scotland’s most affecting and talented musicians, is a reflective and at times exasperated commentary on the current state of the world. It is the deliverance of a man who is weary but undefeated – and the quality of the songwriting here knows few peers. Whilst this beautiful, important recording may not have found the attention of millions, for those whom it did, it arrived as a standout example of the power of good music – it’s appearance proving to be a tiny but incredibly valuable mote of dust, permanently suspended in a sunbeam. 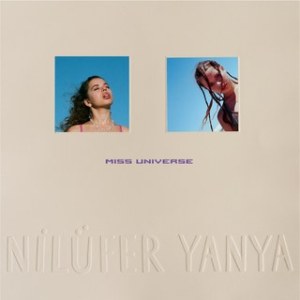 Unless an album is truly sensational, I like to see the Mercury going to a debut artist. And there has not been a better debut this year then Nilüfer Yanya. Her album Miss Universe is a bold and jam packed full of ideas. In principal Miss Universe is a concept album surrounding a mysterious healthcare provider WWAY HEALTHTM, seemingly straight from a Black Mirror episode. In reality the concept is only loosely applied. Instead it provides some interstitial backdrop to a collection of fantastic songs about someone finding their voice. And what a voice. Deep, raspy and distinct. It’s a perfect compliment to the guitar fuzz. Miss Universe is not perfect. It is front loaded and a little long. But it feels so genuine and compelling. Brash and personal. It is the shot in the arm that pop rock in Britain needs. For this reason alone Nilüfer Yanya deserves to win the Mercury.

Spiritualized – And Nothing Hurt

Potentially their last ever album, And Nothing Hurt is the stunning comeback by Spiritualized. It’s got a feel of ‘Ladies and Gentleman…’ But this album is grown-up; when Jason Pierce now sings about love, it’s more about the love most of us experience, less about a love of smack. Psychedelic lullabies, crashing melodies, and layers of god knows how many instruments. What’s incredible is that he painstakingly recorded it himself, at home, on his laptop. What’s even more incredible is that it hasn’t had the recognition it deserves.

Tirzah and Micachu don’t make normal electronic music; Devotion‘s blur of distorted synths, crashing beats and out of tune melodies initially sounds like chaos for chaos’ sake. I’ll readily admit that I just didn’t get it on first listen. But a couple of plays later and the music becomes intensely rewarding: an ‘off-kilter’ (there’s a cliche for everything) body of work that reflects the messy and fraught emotions involved in love and relationships. It really doesn’t sound like anything else that came out in 2018 and this made it a real highlight of the year for me. When I saw her play in Manchester a couple of months back, Tirzah afforded herself a smile when the audience sang ‘Gladly’’s sweet chorus back at her – reflecting the devotion she lyrically seeks on her album. It would be nice for the Mercury judges to offer her the same recognition.

The Twilight Sad – It Wont Be Like This All The Time

The Twilight Sad are grafters. Each of their face-melting records is met with widespread acclaim, from debut Fourteen Autumns & Fifteen Winters to my PB Mercury Prize entry, this year’s sublime It Won’t Be Like This All The Time. Lyrically, there’s a balance of burden and hope, light and shade and a definitive shout from front-man James Graham that being open about how you feel is okay. Topping the Scottish album charts and landing at a beyond respectable 17 in the UK Album Chart, this is an absolute belter. 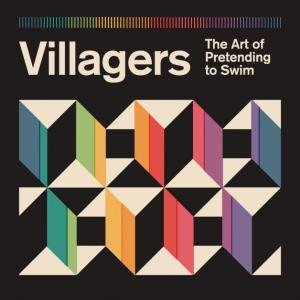 Villagers – The Art of Pretending to Swim

Few albums are as captivating and relevant as The Art of Pretending to Swim – having already received two nominations for Becoming a Jackal and {Awayland} I would love to see Villagers finally add the Mercury Prize to their accolades. Offering up thoughts on our disconnect with religion and increasing dependence on technology, this album has a surprisingly calming effect that hits right in the feels. ‘A Trick of the Light’, ‘Fool’ and ‘Ada’ are soothing, beautiful and pretty damn special. Here’s hoping a third nomination could be the charm for this little Irish folk band.